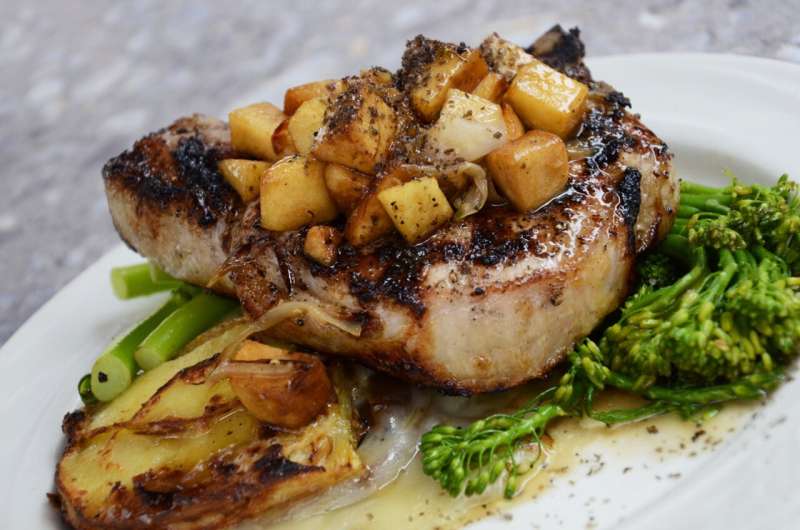 Iron deficiency is the world’s most common mineral deficiency and an important public health problem in Australia. In an article in the December edition of Australian Prescriber, Drs Shalini Balendran and Cecily Forsyth from Westmead Hospital and Central Coast Haematology explain that iron deficiency can cause more problems than just anemia, and explain what can be done about it.

The World Health Organisation (WHO) estimates that in Australia, just under 1 in 10 preschool children and more than 1 in 10 women of reproductive age have anemia. However, up to three times as many people may have iron deficiency.

“Although iron deficiency can often cause anemia, iron deficiency without anemia can also cause a range of symptoms. You may feel tired, weak and irritable. Iron deficiency has also been associated with restless legs syndrome and fibromyalgia.

“It is important to diagnose and treat iron deficiency. This includes finding the cause of the iron deficiency and correcting it,” says Dr. Cecily Forsyth.

“Iron from meat is the most easily absorbed type of iron. While an adequate intake of iron can be achieved by eating a wide range of iron-rich vegetables like wholegrains, nuts and leafy greens, this is not usually enough to correct iron deficiency,” says Dr. Forsyth.

“If you are iron deficient, avoid tea, coffee, cocoa and red wine as these prevent the uptake of iron from the gut.

“Iron supplements are a safe way to treat iron deficiency. They should be taken one hour before or two hours after food,” she says.