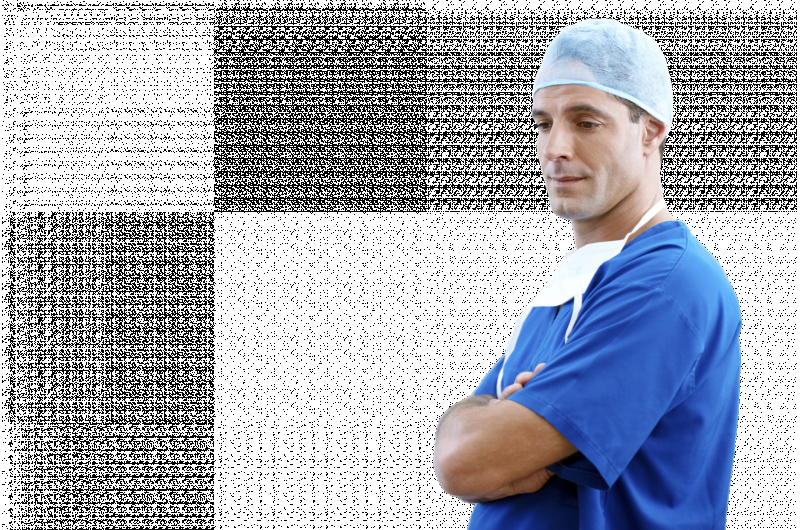 According to new research from Boston Medical Center and Stanford University School of Medicine, almost a quarter of physicians who responded to a survey at Stanford Medicine experienced workplace mistreatment, with patients and visitors being the most common source.

Mistreatment was associated with higher levels of occupational distress among physicians, while the perception that protective workplace systems were in place was associated with lower levels of occupational distress. The findings call on health care organizations to recognize the urgent need to put systems in place to reduce the occurrence of mistreatment.

The survey was administered to 1,505 physicians on the clinical faculty at Stanford University School of Medicine in September and October of 2020 to assess the frequency and sources of mistreatment among physicians and the associations between mistreatment, occupational well-being, and perceptions of protective workplace systems. The results of the survey showed that 23.4% of physicians had experienced mistreatment in the last year.

“To address the issue of physician mistreatment, organizations must first recognize its prevalence and then know where to look,” said first author Susannah Rowe, MD, an ophthalmologist at BMC, chair of the Wellness and Professional Vitality Council at Boston University Medical Group, and assistant professor of ophthalmology at Boston University School of Medicine. “With the strong association of mistreatment to workplace dissatisfaction and physician burnout, it is imperative that health care organizations take steps to address these issues as quickly as possible for the well-being of their staff, as well as their patients.”

“All members of the healthcare team share the responsibility to mitigate mistreatment,” said senior author Mickey Trockel, MD, Ph.D., Clinical Professor of Psychiatry and Behavioral Sciences at the Stanford University School of Medicine and Director of Evidence Based Innovation, Stanford WellMD/WellPhD Center. “Those wielding leadership influence hold particular responsibility to establish policies and expectations of civility and respect from all members of the healthcare community—including patients and visitors.”

“As an organizational ombuds for many decades, I am unaware of prior quantitative research in any industry that so clearly establishes a connection between perceptions of bystander action and occupational well-being,” said co-author Mary Rowe, adjunct professor in the Institute for Work and Employment Research at MIT Sloan School of Management, and former MIT Ombuds. “Together with qualitative research suggesting that bystanders are much more likely to act or come forward when organizational leaders are perceived to be receptive, these new findings highlight the major potential for organizations to support occupational well-being through enhancing leadership receptivity to bystanders.”