Alex Trebek is grateful for the love he has received from Jeopardy! fans across the globe.

Almost two months after revealing that he had been diagnosed with stage 4 pancreatic cancer, the longtime quiz show host, 78, stopped by Good Morning America on Wednesday to chat with Robin Roberts (a breast-cancer survivor) about the support and love he has received.

“People all over America have been sharing their good thoughts, their advice, their prayers. And I feel it is making a difference in my well-being,” said Trebek in his first live interview since revealing the news of his cancer diagnosis.

Trebek went on to express his gratitude over being “considered an inspiration to other people,” and added that he felt the same sentiment for individuals who have battled the disease before him.

“I’ve had so many contacts from people who have survived cancer for 10 years, 12 years, 14 years,” he said. “I am now a 30-day survivor…I’m going to catch up to those other people.”

“But they have been an inspiration to me, and that’s really what it’s all about,” Trebek added. “It’s drawing attention to this particular type of devastating cancer, making people aware of it, telling them that they should take certain precautions beforehand to find out because we never discover pancreatic cancer until it’s too late, unfortunately.”

As for his own situation, Trebek candidly told Roberts, 58, that his oncologist said he is “doing well” despite not always feeling well.

“I’ve discovered in this whole episode, ladies and gentlemen, that I’m a bit of a wuss,” Trebek joked. “But I’m fighting through it. My platelets, my blood counts are steady, my weight is steady…the cancer indicators – those are coming down. I’ve got another chemo next week and then we’ll do a review to find out where things stand.”

Next up for the brave star? The famed TV host will participate in Saturday’s Purple Stride Walk in Los Angeles, where he will help raise money to fund pancreatic cancer research.

Trebek initially revealed the news of his cancer diagnosis in a video message on March 6.

“Hi everyone, I have some news to share with all of you. And it’s in keeping with my longtime policy of being open and transparent with our Jeopardy! fan base,” he began. “I also wanted to prevent you from reading or hearing some overblown or inaccurate reports regarding my health. So therefore, I wanted to be the one to pass along this information.”

The TV host continued, “Now, just like 50,000 other people in the United States each year, this week I was diagnosed with stage 4 pancreatic cancer.”

Trebek, who has now hosted Jeopardy! for 35 years, vowed to courageously “fight” the disease. He also asked show fans to lift up prayers on his behalf.

“And with the love and support of my family and friends, and with the help of your prayers also, I plan to beat the low-survival-rate statistics for this disease,” he said.

Jeopardy! Says Support for Alex Trebek After Cancer Diagnosis Is “Humbling and Overwhelming”

Following his final day on set of Jeopardy!‘s 35th season in April, Trebek said he was “touched beyond words” over the “messages of encouragement and support” from fans and “young people” after revealing his diagnosis the previous month.

“I’ve always tried to be straight with you and I’m not going to stop now,” he continued. “So despite what you may have heard, I’m feeling good, I’m continuing with my therapy and we — by we, the staff — is already working on our next season, the 36th year of Jeopardy!”

Trebek concluded, “So I look forward to seeing you once again in September with all kinds of good stuff.” 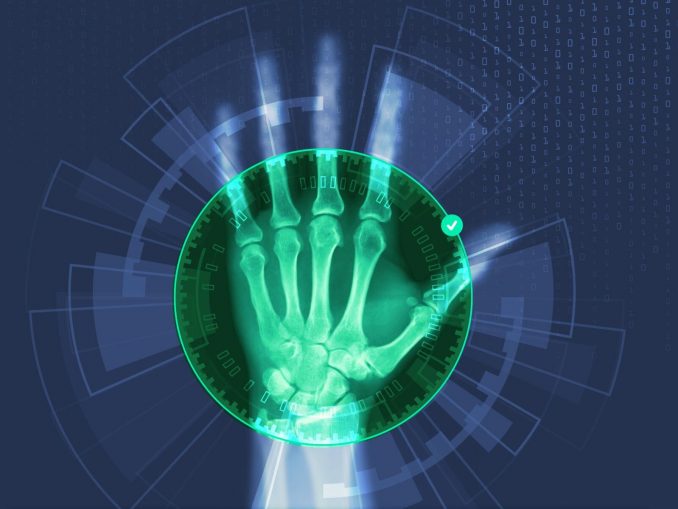 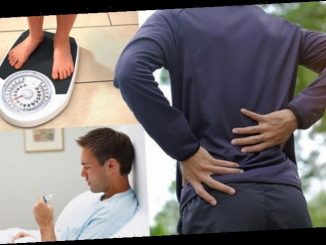