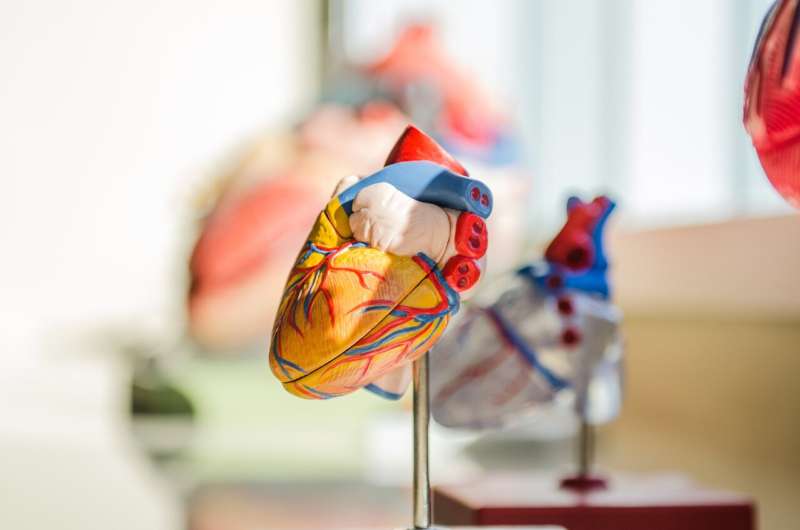 Imagine being able to record yourself reading and then having your clinician use those recordings to screen for various diseases, even from thousands of miles away. This technology may sound like science fiction, but Mayo Clinic researchers are using artificial intelligence (AI) to discover and test what the voice can reveal about a patient’s heart health.

In a recent study, the research team used an AI trained for specific vocal biomarkers to accurately predict which patients were more likely to have clogged arteries that led to further heart problems. Dr. Jaskanwal Deep Sara, a cardiology fellow at Mayo Clinic, is the study’s lead author. A news release from the American College of Cardiology (ACC) explains the study methods and findings that were published online first in the medical journal Mayo Clinic Proceedings.

This work builds on earlier studies that looked for signals in the voice of patients with coronary artery disease and then identified the most significant vocal biomarker components. Dr. Sara and colleagues previously identified the voice indicators related to the highest coronary artery pressure. They used this information to guide the current study involving patients who had a clinically directed coronary angiogram, which is an imaging test that evaluates the amount of blockage in the arteries leading to the heart.

The researchers used a smartphone app developed for AI voice analysis. They were able to predict coronary artery disease outcomes in patients that were given an initial voice screening and then followed for several years. Compared to those with low vocal biomarker scores, patients who had a high vocal biomarker score at baseline were more likely to have severe chest pain or coronary issues that sent them to the hospital or emergency department. They also were more likely to have a positive stress test or have confirmed coronary artery blockage during follow-up testing.