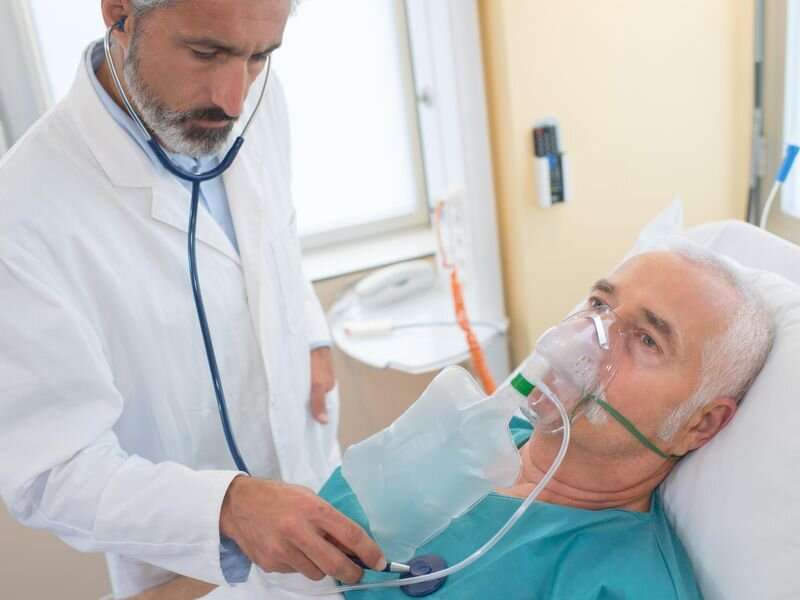 Almost one in three patients surviving a stroke of unknown cause have atrial fibrillation (AF) detectable using continuous cardiac monitoring, according to a study presented at the annual meeting of the European Heart Rhythm Association, held from April 3 to 5 in Copenhagen, Denmark.

Barbara Ratajczak-Tretel, M.D., from the Østfold Hospital Trust in Sarpsborg, Norway, and colleagues attempted to quantify AF in 259 patients with cryptogenic stroke or transient ischemic attack (from 18 hospitals) under continuous 12 months of cardiac rhythm monitoring with an implantable cardiac monitor (ICM) and to identify biomarkers predicting incident AF.

The researchers found that after 12 months of follow-up, 28.6 percent of patients were diagnosed with paroxysmal AF, of whom most (91.9 percent) were asymptomatic. Significantly higher mean age (72.6 versus 62.2 years), more severe stroke, and higher prestroke median CHA₂DS₂VASc score were seen in patients with AF versus patients without AF. Additionally, both hypertension and hyperlipidemia were more common in patients with AF. In most AF cases (86.5 percent), AF was detected early after index stroke (mean 47.7 days). Most cases of AF had recurrent AF episodes (91.9 percent). Nearly all AF patients (97.3 percent) were switched to oral anticoagulants. During follow-up, recurrent strokes occurred in two AF patients and in nine non-AF patients.

“Prolonged cardiac rhythm monitoring with ICMs is an effective tool for diagnosing underlying asymptomatic AF in a patient population typically confined to a stroke unit,” the authors write.