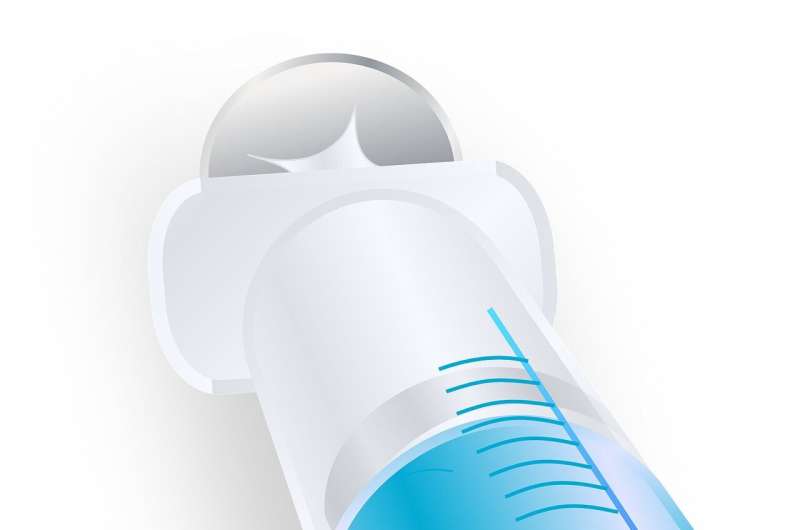 Twenty mostly African countries have still not vaccinated even 10 percent of their population against COVID-19, the World Health Organization’s vaccine advisers lamented Monday.

The Strategic Advisory Group of Experts on Immunisation (SAGE) said the speed of the COVID jab rollout had been “unprecedented”.

However, 20 countries—down from 34 in January—had still not managed a 10-percent immunisation rate, Kate O’Brien, the WHO’s vaccines chief, told reporters.

“These are countries that are working really hard to advance their programmes. Supply is no longer the issue. The legacy of all the supply constraint from 2021—the effects of that (are) still being felt,” she said.

SAGE said vaccination coverage among the groups most vulnerable to severe COVID-19 disease was not enough to give them the protection they needed.

“That’s certainly a very, very strong position to be in, but we’re really carrying the message forward that it needs to be 100 percent,” said O’Brien.

Coverage in the over-60s is at 69 percent—though the figure falls to 24 percent in some regions of the world.

So far, the WHO has authorised eight COVID-19 vaccines and versions thereof, giving them the green light with its emergency use listing (EUL) status.

However, it added: “Data remain very limited for some of the WHO EUL vaccines” in their performance against Omicron.

The WHO EUL-approved vaccines are those made by Pfizer, AstraZeneca, Janssen, Moderna, Sinovac, Sinopharm, Bharat Biotech and Novavax.

SAGE had data on the first five of those, said O’Brien, but for some it had “a lot more evidence than others”.

Studies were only just starting to come out on the Sinovac jab, she said. “We don’t have real-world evidence in the Omicron era for other products that are WHO EUL.”

The Covax facility, founded to ensure the poorest 92 countries in the world get access to COVID-19 jabs with the cost covered by donors, has so far shipped 1.42 billion vaccine doses to 145 territories, according to UNICEF, which handles the logistics.

The scheme has sufficient supply available for all those countries to achieve the WHO’s 70-percent coverage target by June, said SAGE.

Covax can only use WHO EUL vaccines.

Cravioto said SAGE had reviewed the CanSino vaccine and would produce its usage recommendations for the jab once the WHO gave it the EUL green light, “hopefully in the next weeks”.

It would be the third Chinese vaccine authorised by the WHO.