Cocktails are far more accessible than they used to be, but making drinks at home can still feel intimidating as heck. First of all, booze isn’t cheap, so stocking a home bar takes time and money. Then, there’s the fact that most drinks call for more than just one type of alcohol. Liquors, liqueurs, bitters and all kinds of syrups and mix-ins are de rigueur at an actual bar, but not exactly pantry staples.

For these reasons, plenty of people settle for beer and wine when it comes to making drinks at home and for parties. That’s great if you like those things. But if you want to mix things up a little bit (pun intended), know that there are cocktails out there that taste great, sound fancy and don’t call for a zillion ingredients. In fact, almost all the two-ingredient cocktails below call for just simple liquors — vodka, tequila, rum, whiskey and gin — plus a mix-in like juice or soda. Some do call for liqueurs (sweet infused alcohols), but even those take less than 10 seconds to throw together and only require two bottles.

The next time you’re throwing a party or are in the mood to mix up a drink at home, try one of these 13 easy two-ingredient cocktails that taste fancy but couldn’t be simpler. 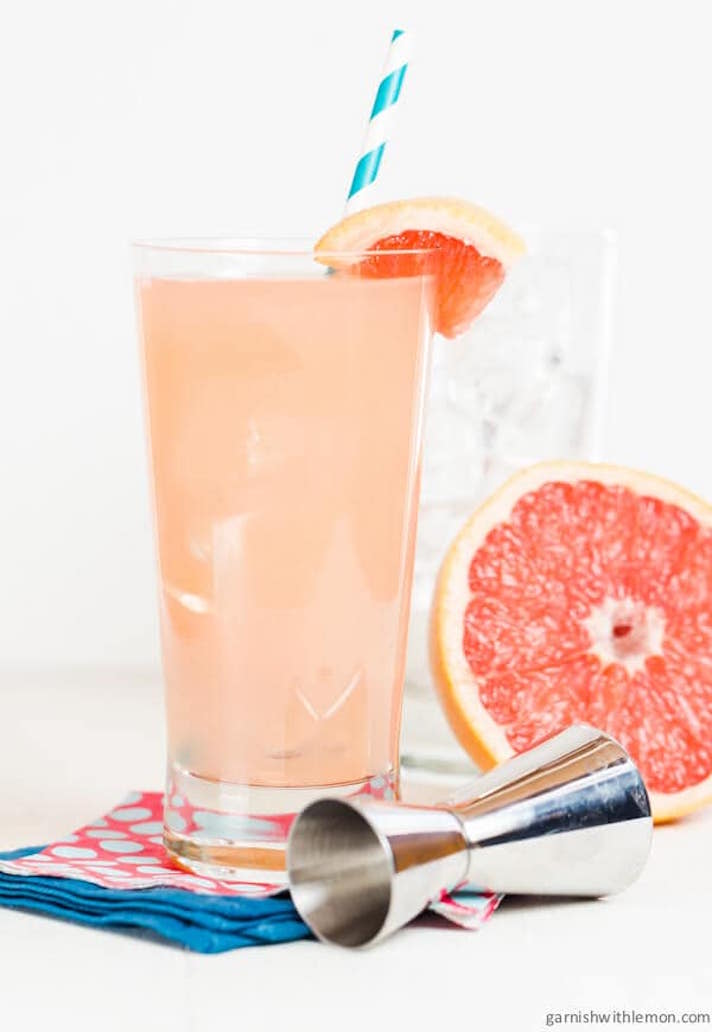 Gin and grapefruit juice make a stellar team in a greyhound — both are bitter and just complex enough. 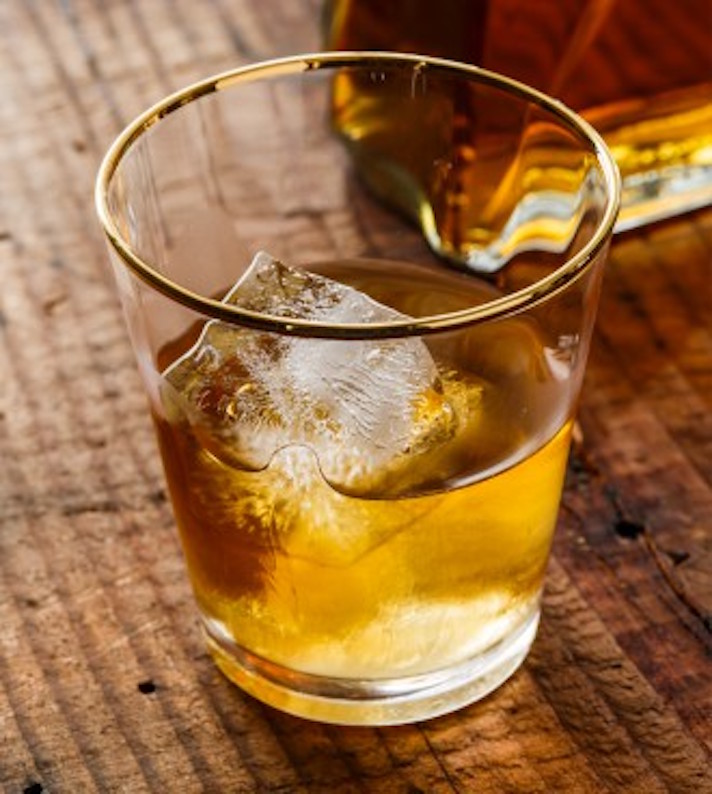 If you like Scotch but want something that goes down a little easier, the rusty nail is a mix of Scotch and Drambuie, a honey-infused whiskey liqueur. 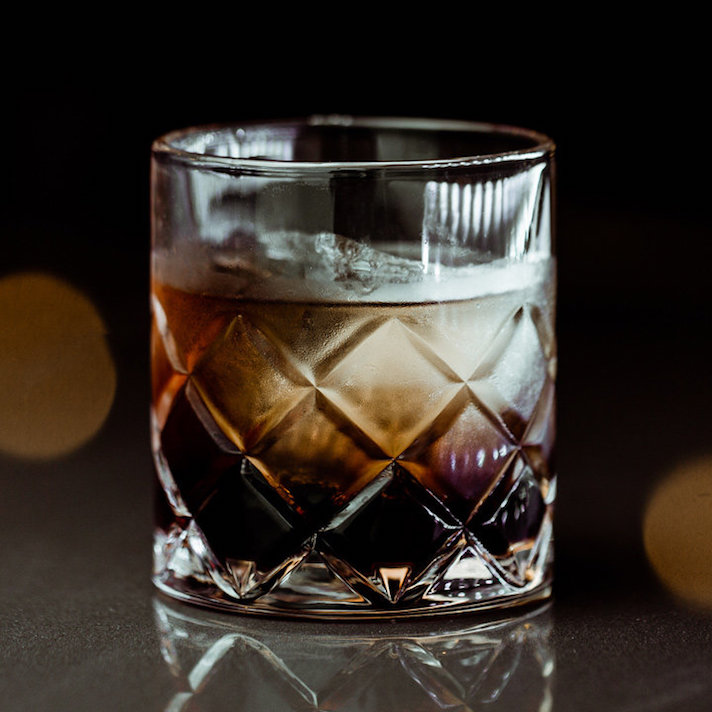 If you want a little boost, a black Russian (vodka and coffee liqueur) will do the trick. 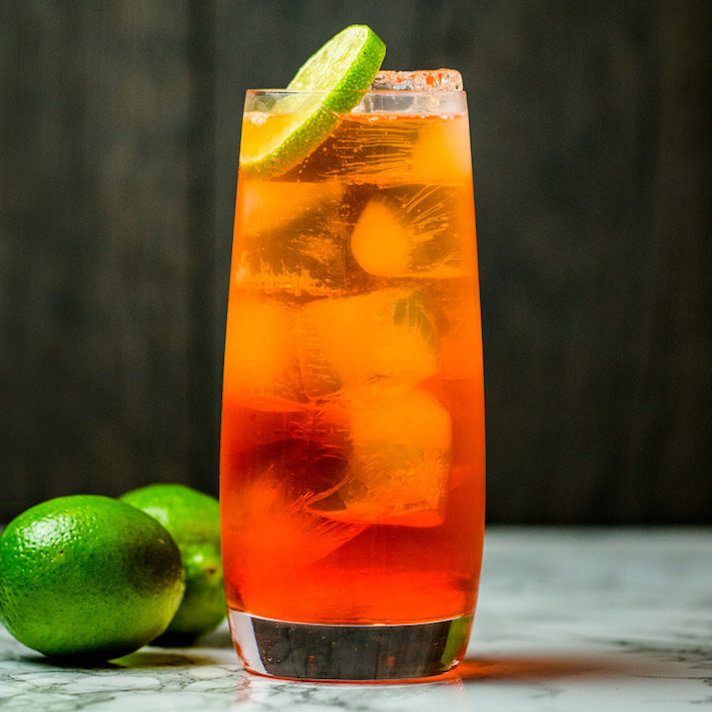 An Aperol spritz is sweet and refreshing. Bonus points for the gorgeous orange color. 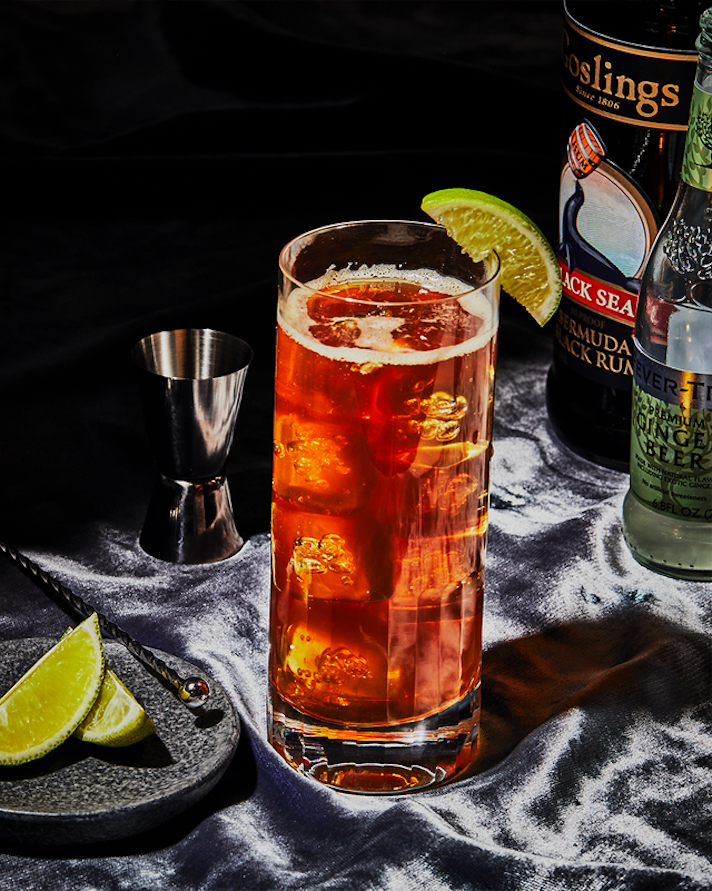 Pour dark rum into a glass and top it off with ginger beer — boom, a dark and stormy! 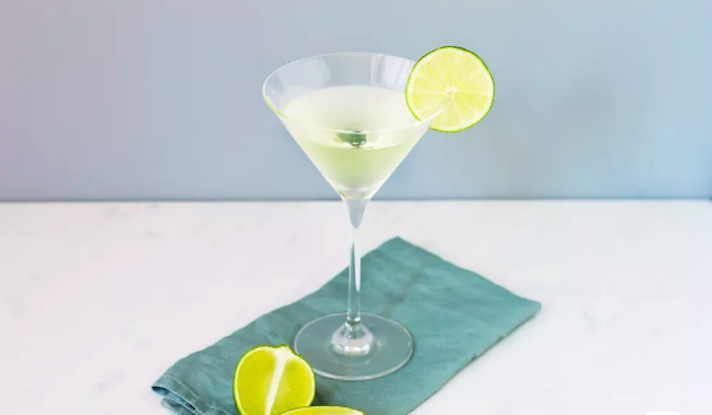 A gimlet works with vodka or gin. The only other thing you need is lime cordial or homemade lime simple syrup. 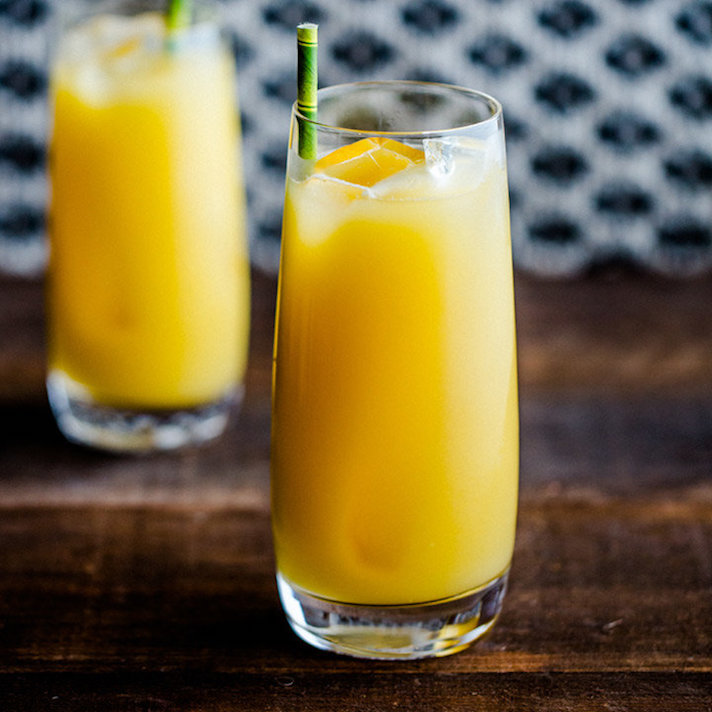 A screwdriver is a good brunch cocktail, sure. But the combination of orange juice and vodka works any time of day. 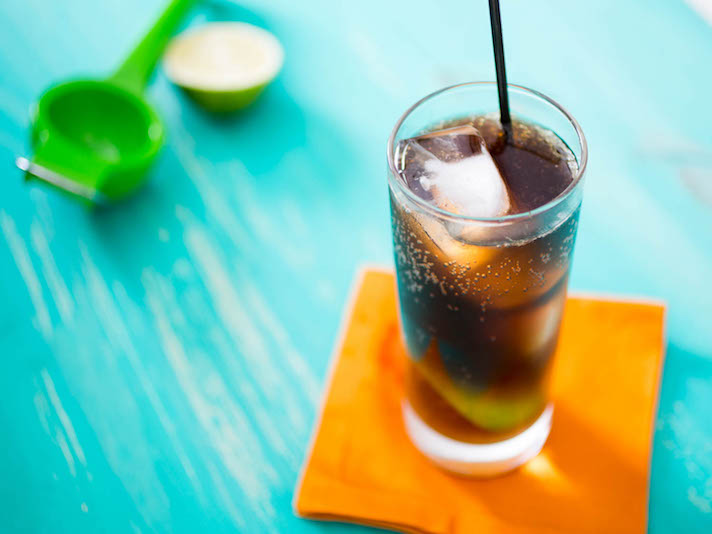 What’s a fancier name for a rum and cola (OK, you also need to add a lime)? A Cuba libre. 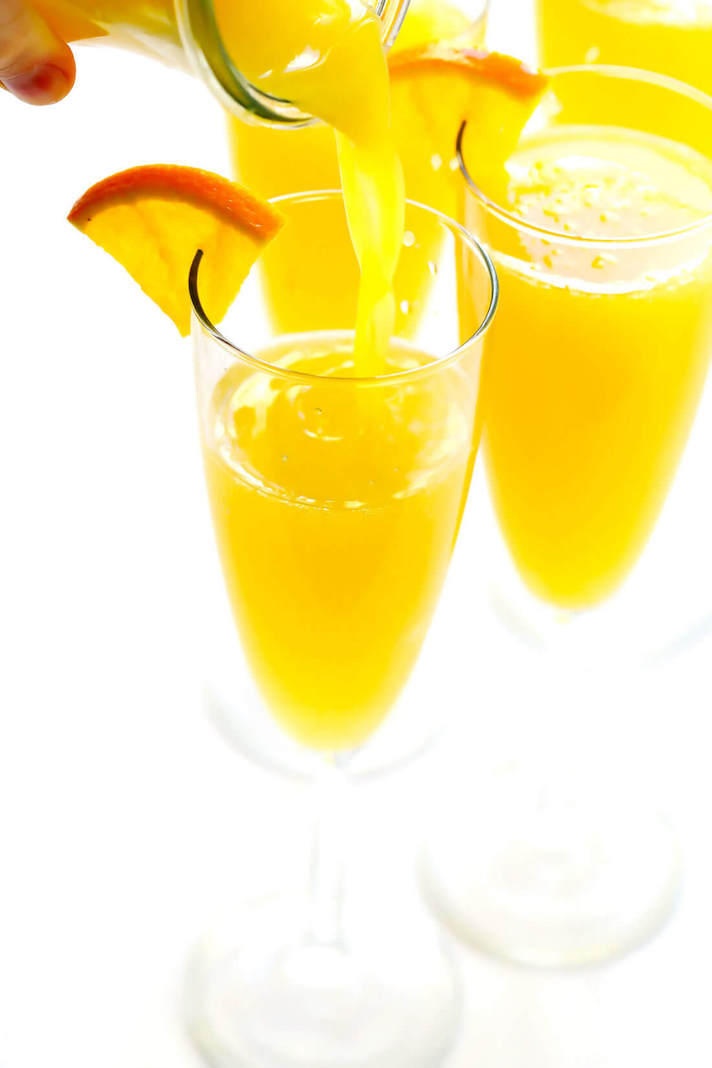 There’s no better way to day drink than with a simple mimosa. You can also mix things up by using different kinds of juice or adding bitters or flavored syrups. 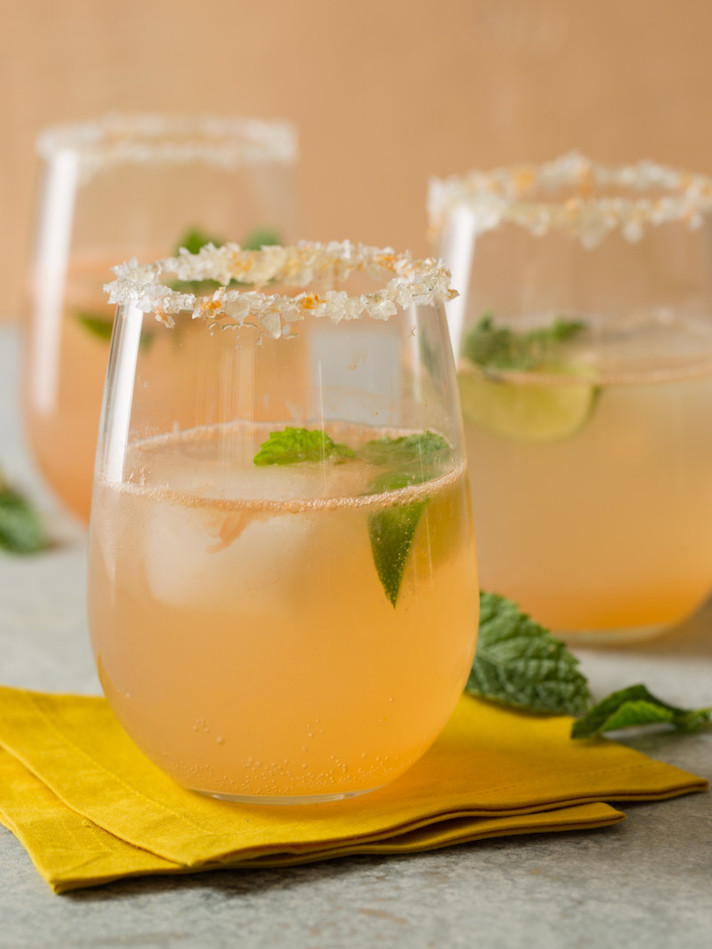 If you like margaritas, think of the paloma as a shortcut version. It’s just grapefruit juice and tequila. 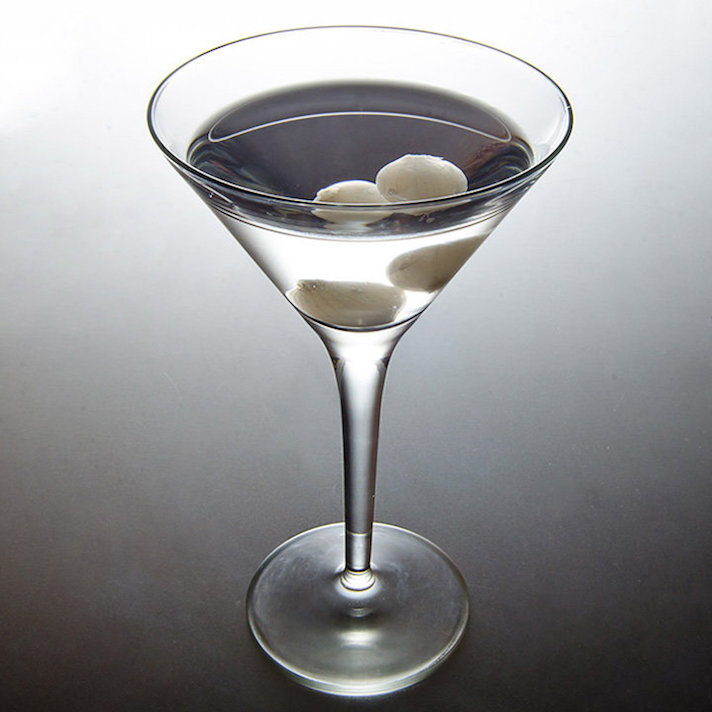 The Gibson isn’t for everyone, but if you like strong, dry drinks, it’s worth a try. It’s mostly vodka with a little bit of dry vermouth. 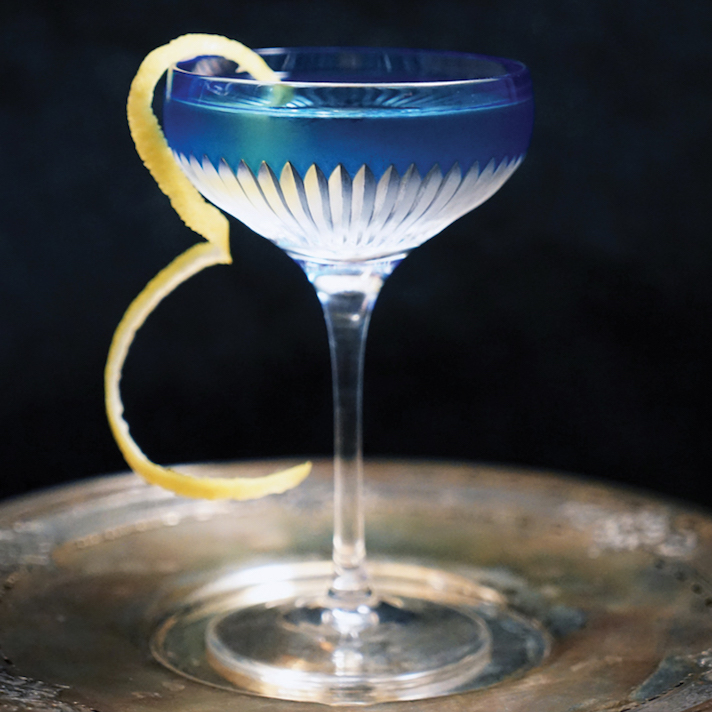 Just what it sounds like, this martini is half vodka and half sweet vermouth. 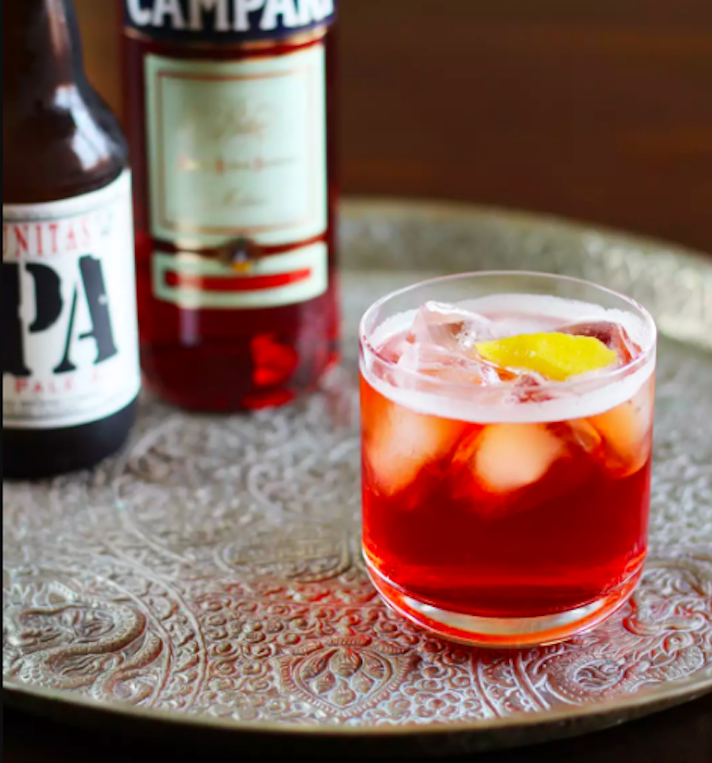 If you’ve never tried Campari, do yourself a favor and go buy a bottle. It’s a sweet, bitter, bright-red liqueur that’s often served with gin, but it’s also great mixed with a hoppy IPA in a spritzer.