The brain is composed of millions of billions of neurons that communicate with one another. Each neuron collects its many inputs and transmits a spike […]

Disruptions in circadian rhythm-;the ways that our bodies change in response to the 24-hour light and dark cycle-;have been linked to many different diseases, including […]

In a recent study published in The Lancet Respiratory Medicine journal, researchers calculated the decrease in vaccine effectiveness due to repeated influenza vaccinations. Study: Does […]

Psoriasis may be underdiagnosed in UK primary care settings, according to research led by researchers from The University of Manchester. The findings, published in the […]

The U.S. Food and Drug Administration has approved SPEVIGO (spesolimab-sbzo) as the first treatment option for generalized pustular psoriasis (GPP) flares in adults. SPEVIGO is […]

Millions of people worldwide are living with multiple sclerosis (MS), a disease in which the immune system attacks cells in the central nervous system (CNS), […]

Katie Couric has spent her journalism career highlighting other people’s stories, but now, she is opening up about her own journey with breast cancer. In […]

How much a country spends on healthcare may have greater bearing on global variations in multiple sclerosis (MS) prevalence than distance from the equator, suggests […]

Scientists have created a roadmap of the genetic mutations present in the most common childhood cancer, acute lymphoblastic leukemia (ALL). The St. Jude Children's Research […]

A mutation in a newly discovered small protein is connected to a significant increase in the risk for Alzheimer’s disease, expanding the known gene targets […]

Nine in ten people do not get a good night's sleep, according to research presented at ESC Congress 2022. The study found that suboptimal sleep […]

Gastric cancer is a common malignant tumor that originates from the gastric mucosal epithelium. Being insidious and non-specific, the early-stage symptoms of the cancer are […]

Most 30-somethings are sleepwalking into a diabetes diagnosis because they are eating 3 TIMES more potatoes and bread than needed, expert says Professor Joan Taylor, […] 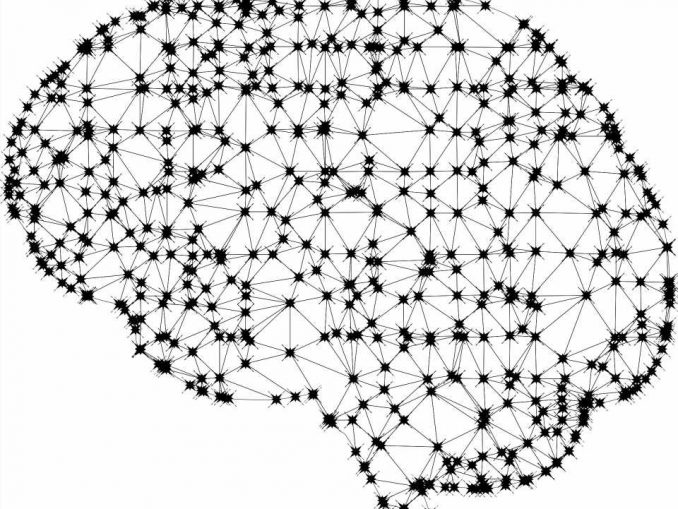 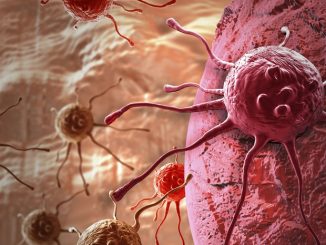