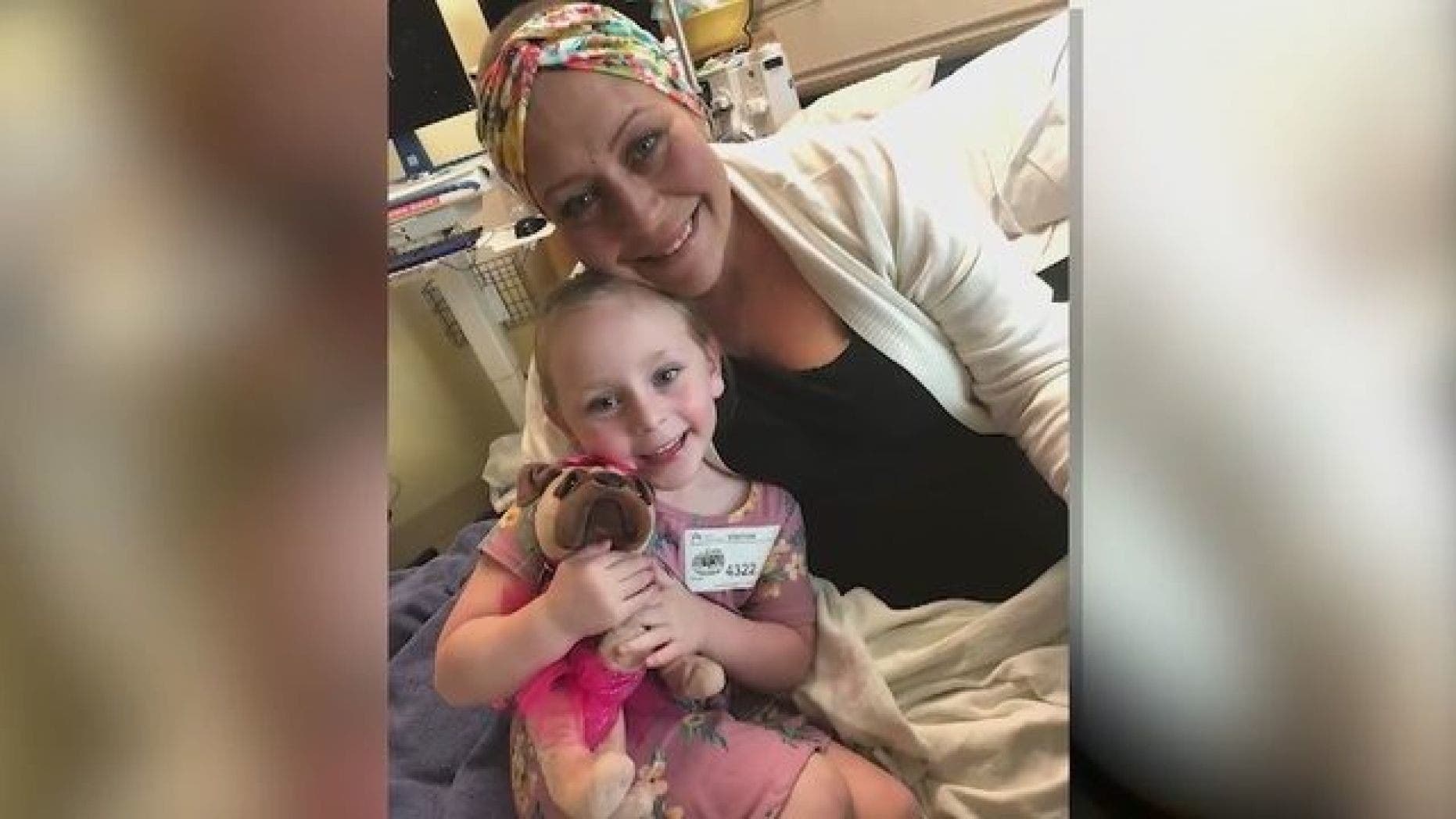 Susie Rabaca reportedly received the transplant over the weekend.
(Fox 11)

The California mother whose viral search for a bone marrow donor saw over 40,000 people register with “Be the Match” has finally received her transplant, just over a month after she gave birth to twins. Susie Rabaca, who welcomed babies Rainey and Ryan in December, months after being diagnosed with aggressive cancer, went public with her plea for a donor after none of her relatives were found to be match.

The 36-year-old found her match a few weeks before giving birth and said that it was “everything.”

This weekend, Rabaca’s mother, Yvetee Beilema, posted a photo of the mother of five gearing up for her transplant from an anonymous donor. According to Beilema’s post, the family believes Rabaca’s donor is from Brazil.

TEACHER SIDELINED BY RARE CANCER AFTER COMPLAINING OF 'STOMACH BUG'

“One [of] the happiest days of my life THE TRANSPLANT!!” Bielma posted on Jan. 12. “After hell week for baby she is finally blessed with these beautiful stem cells THANK YOU to her Angel Donor in BRAZIL we will be forever grateful to you!!”

The search had been complicated due to Rabaca’s mixed heritage. According to a Be the Match spokesperson, only 3 percent of the organizations donor base is mixed ethnicity.

Rabaca’s doctors hope the transplant will help in her fight against acute myeloid leukemia.