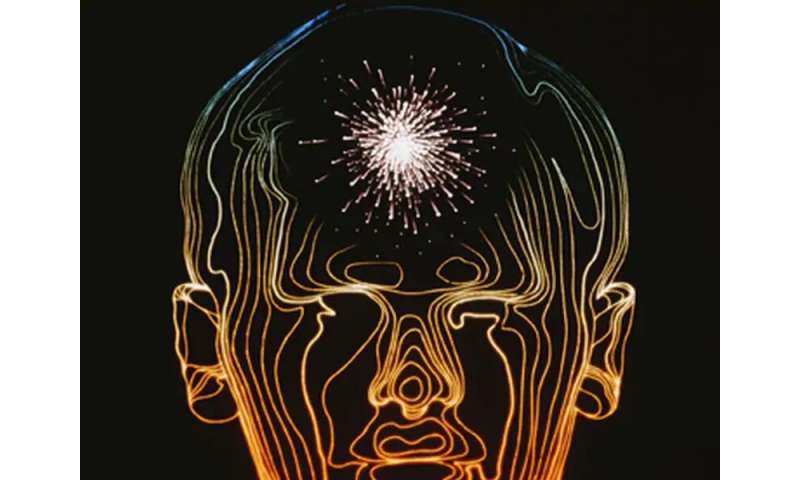 (HealthDay)—Most cerebrovascular risk factors are associated with an increased risk for subsequent diagnosis of Parkinson disease, according to a study published online Aug. 29 in the Annals of Neurology.

Using claims data from a 5 percent random sample of Medicare beneficiaries, Benjamin R. Kummer, M.D., from Weill Cornell Medicine in New York City, and colleagues conducted a retrospective cohort study to examine whether cerebrovascular risk factors are associated with subsequent diagnoses of Parkinson disease and compared these associations to those with subsequent diagnoses of Alzheimer disease.